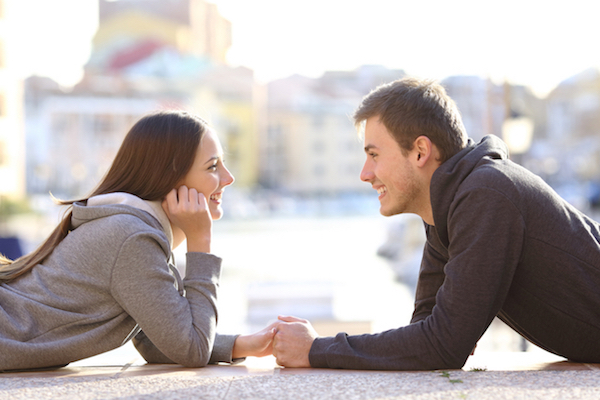 Being that everyone is different, we need to treat each person as an individual. We should never treat all people the same, even when we have a lot of experience dealing with people. And in the same manner, we shouldn’t expect that every relationship should be treated the same. Having said that, it’s always a good thing when we use our past experiences in life towards becoming better people, as well as when it comes to knowing what works and what doesn’t in a relationship. But there are a few things that tend to “go without saying” when it comes to starting a new relationship in regards to how things should play out.

Having expectations usually only leads you and others to being let down. You shouldn’t have unreasonable or unrealistic expectations for yourself, another person, or for a relationship.

Don’t compare people to those you’ve previously dated or explored relationships with. Everyone deserves a clean slate. Remember to treat people as individuals.

3. Be the Best Version of Yourself

Be authentic, genuine, and keep it real. Don’t waste your time putting on an act or behaving like someone that’s not really who you are. People shouldn’t have to dig in order to get to know you on a deeper level.

Put effort into every little thing that you do. When you put effort into things, it shows the person that you care about them, and even about yourself. As well, everyone likes to feel like a priority, and not merely an option. If you treat people like an option, they’ll eventually sense it and feel as if you don’t appreciate them or even like them very much. Treat everyone that’s important to you in life as if they’re a priority.

5. Make Sure That You Ultimately Want the Same Things

6. Make Sure That You’re on the Same Page

7. Make Sure That You’re Going at the Same Pace

We all have different time frames, so even when you ultimately want the same things, and even when you’re on the same page for most things, if you’re going at a different pace than your partner, you’re bound to run into trouble. This can all be avoided if you discuss these things early on, rather than later. Make sure that you have the same or at least, a pretty similar time frame for what you want in your relationship, and even in a possible future with one another.

Be completely honest from the get-go. Do you have to be brutally honest? YES! And stop telling white lies. Nothing is more destructive to a new relationship than when someone is dishonest. It can be truly hard to fix a relationship when a person loses their trust in you. Always be honest and know how much beauty and open book communication can grow from it.

Again, this goes back to having unreasonable and unrealistic expectations. But unfortunately, many times people are looking for every little thing to be exactly how they’d like it to be in their relationship and in their partner. Perfectionism is something that many people struggle with when it comes to themselves, what they want in their partners, and how they desire their relationships to go. Relationships involve give-and-take, compromise, and a good amount of just being imperfect.

You’ll never find “the whole package,” so people can throw that desire out of the window right now. The whole package is something that people say as a general statement, when they see that the person that they’re dating seems or appears to be a great catch. But in reality, what the whole package really means, is loving and accepting people for who they are, without trying to change them. As well, when you’re able to love someone and view their flaws not only as something that you can deal with, but as something more along the lines of perfectly imperfect or even beautiful, then you’re in a great relationship.

10. Throw Away the Rules and Stop Playing Games

Throw away “The Rules” book, and any other sets of rules that you’ve been taught or that you’ve picked up on from others. Nothing is black and white, everything is grey, and so should your relationship be. But not literally. Um, not even figuratively. Let’s go with yellow, because it’s bright and sunny. My point is, there shouldn’t be a set of rules that you have for yourself, your partner, or your relationship.

In the same manner that you wouldn’t want others to play games with you, you shouldn’t play games with others. We should always have pure intentions, without having any type of ulterior motive. As well, don’t be manipulative or play any type of mind games. Games are for children, and adult relationships aren’t about winning or losing, they’re about experiencing and embracing true love and seeing if you’re truly compatible with one another.

One thought on “10 Tips for Starting a New Relationship” 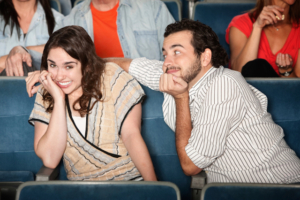