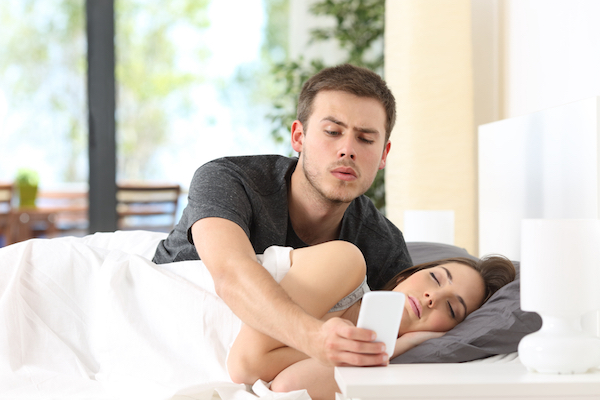 Every new and promising situation that you go into should be given a genuine chance. The best way to do that is by not bringing in any types of issues, wounds, or baggage from previous relationships. It’s important to give every person that you date a blank, clean slate, and a fresh start. When you bring trust issues into a new situation, it will never end good. You need to have an open heart and be willing to get hurt in order to fall in love. Part of having an open heart is giving your trust to someone. If you’re not willing to give your trust, then you really shouldn’t be dating, or at least not yet.

Exploring new relationships can be fun and exciting. But usually more so, when someone doesn’t bring any baggage with them. But before I go any further, let’s talk about what baggage is. Baggage is a term that used to describe bringing in issues from your past experiences when things were difficult, bad, and unfortunate. Baggage is when you’ve been cheated on before or hurt from someone that you’ve dated or been in a relationship with, and you carry those wounds and issues into your new relationship.

It’s important to trust the person that you’re with, and for them to trust you as well. You should be giving your partner the benefit of the doubt, and if there’s ever a situation where you question your partner’s intentions or motives, then you should politely ask them in a loving and kind manner. But still, let your partner speak their mind, and believe what they say to be true. If your partner is a compulsive liar, then break up with them. But if you’re just used to dating compulsive liars and people that might’ve even cheated on you before, then it’s your own issue, and you have to fix it.

You can’t expect that someone’s going to stick around if you don’t believe them when they tell you things. You need to trust your partner with all of your heart and soul so that your relationship will stand an actual chance. When two people don’t trust each other or even when one person doesn’t trust the other, relationship problems will be never ending. Honesty is everything in a relationship. You should never take that for granted by even saying white lies to your partner.

I’m a big believer in being brutally honest, and even when it’s hard to be. As long as it’s in a kind and loving manner. All we can do is be the best versions of ourselves, and when it comes to relationships, you need to be honest and be willing to trust your partner. If some people can’t handle the truth, it’s not your issue. Just remember that you get what you give in relationships, so if you give your honesty and trust to someone, they should give it back to you fully, and in return.

3 thoughts on “Dating Someone Who Has Trust Issues”

“Life is too short for long-term grudges.” 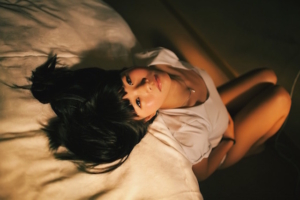 I Love You: Don’t View It as Weakness
Don't view a person's vulnerability in a negative way.