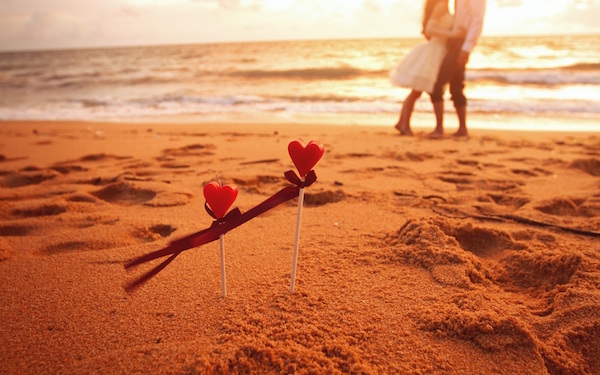 Being single and in the dating scene is no day at the park. But there are a few things that can make it a lot easier. First off, you have to know what you want or have some idea of what you’re looking for in another person. Secondly, you should be willing to compromise and not be set on finding the perfect person, because that obviously doesn’t exist.

One of the biggest problems that people have in the dating scene is that they’re looking for perfection, and not just their best possible match. Like I said, perfection doesn’t exist, so you should stop looking for perfect, or this idea of an exact type. Whether you think you have an exact type or not, you don’t. What you think might be your type as far as looks or personality goes usually isn’t even the type of person that you’ll end up being with. I’ve seen it time and time again where people end up marrying others that were nothing like the exact match that they had envisioned.

I don’t know if this is the second biggest problem in the dating scene or if it’s just one of the many, but people seem to have endless checklists of things that they expect to find in a partner. If you’re looking for a person that has every single thing on your checklist, you’re going to be looking for a long, long, long time. God only knows if you’ll ever find what you’re looking for if you’re going to expect a person to have every little detail that you want, and be exactly how you want them to be.

There’s really not a big difference between someone that’s looking for a perfect person and someone that has an endless checklist. It’s really the same damn thing if you think about it, because you’re wanting something that doesn’t exist and there’s more than a high chance that you won’t find.

You have to be willing to compromise when it comes to finding the right person. Relationships take give-and-take, and they should be pretty fair all around, at least if it’s a healthy relationship. It’s one thing to have a few must-haves in what you’re looking for in a partner. But it’s another thing to have an endless checklist of unreasonable expectations.

Many people are having these endless checklists where if a person doesn’t have every little thing on their list of must-haves, then they peace out and end the situation with them – that might’ve actually been very promising. The truth is, no one will stand a chance dating a person that has an endless checklist, because it shows that they’re an unreasonable person, and that their expectations are impossible to achieve.

You can’t have everything that you want in one person. I think that’s the bottom-line and what it really all boils down to. A lot of people are single, because they think they’re going to find this perfect idea of what a perfect match is. What they’re missing out on is the fact that seemingly reality hasn’t set in for them, because being with someone at all, let alone your best possible match is going to take hard work, acceptance, and the ability to compromise.

Remember, if you’re not willing to compromise and take some of the good with some of the bad, and shorten your expectations and must-have list, then you’re going to wind up alone, and that’s the last thing that anyone would want.

2 thoughts on “The Endless Checklist of Unresonable Expectations” 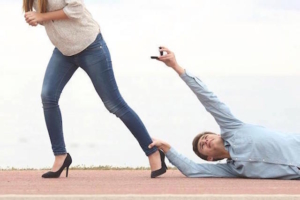