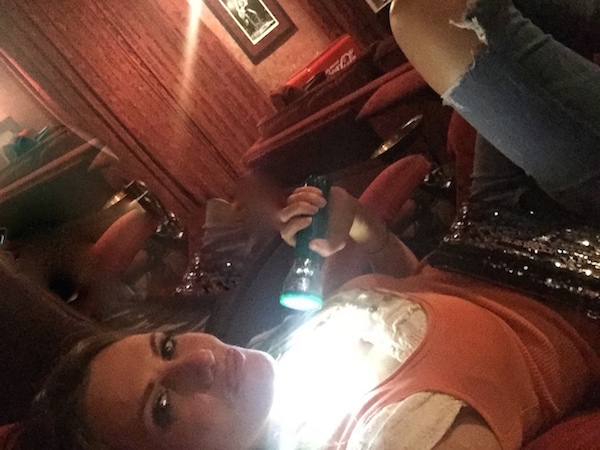 People ghost others for many different reasons. In case you don’t know the term ghosted, it means that someone disappeared without notice, without a reason why, and when nothing was really done wrong for them to disappear. Everyone has their own reasons for why they might ghost someone. For those that have been ghosted, depending upon how close you were with the person you were dating, in a relationship with, or even friends with, it can be pretty painful.

A lot of times people ghost after one date, which is somewhat more understandable, at least to some degree, even though I might not agree with it. If someone acted a little off on a first date, I might’ve even ghosted someone myself. But at the very least, I would usually send a text message or something just to let someone know that I wasn’t interested, and especially if they were continuously and persistently pursuing me. What I don’t understand is why people ghost others that they’ve been close with like people that they date, their good friends, or even their best friends.

When you get really close to someone, you develop a friendship, a relationship, or even a friendship within a relationship, and it can be truly hurtful to those that get ghosted, and without any notice at times. Many times people don’t even see it coming. It seems that ghosting is becoming very common these days, because many people prefer the easy way out, and to avoid drama at all costs. However, the cost that people are paying to avoid drama for themselves is by causing others pain. What’s unfortunate is that those that they’re causing pain to might actually care about them on a deep level.

I don’t believe in causing others pain, and whenever possible, I try to avoid it. Having said that, I also avoid drama when I can, but the difference between when I avoid drama and when some people avoid drama is the fact that I don’t avoid communication. One of the worst parts about ghosting someone is the fact that there’s no communication. Ghosting is more like a disappearing act than anything. I truly feel that the least that people can do is communicate how they feel, even if they feel that they’d rather not be a part of someone’s life anymore for whatever reason.

The closer people get to one another, the more that I feel this is the right approach. Unless someone does something that’s truly awful or hurt you in some way where there’s simply no need to give them the time of day, the benefit of the doubt, or to even let them know why you don’t want them in your life anymore. You should at least communicate your feelings. Remember, there was a point when you cared the person enough to value them as a friend, a lover, a boyfriend, a girlfriend, a spouse, or a partner in life, and why shouldn’t they get the time of day or at the very least, an explanation as to why you don’t want anything to do with them again.

The fact that many people ghost others to avoid drama shows that the person is either a coward, insensitive, cruel, or perhaps they had some underlying feelings on some subconscious level that were negative. Perhaps they were being envious, jealous, bitter, or hateful. Maybe they had impure intentions, and being authentic and sincere weren’t their best character traits. Unfortunately they might’ve even been “playing you” or having some type of ulterior motive. It’s sad and unfortunate, but many times the case is as such.

We should all go about our lives in a manner where we work on ourselves, and strive to be more kind, loving, empathetic, and sensitive to others. Not everyone in life is meant for one another, and that means that not everyone is going to be a great match for you as a friend, a lover, or a partner in life. Having said that, communication is everything in life.

When you communicate your feelings to others, it might even be like a breath of fresh air to them. You see, not that people are generally holding their breath, but they might be thinking that you’ll come back around, maintaining hope to some extent, even though they shouldn’t because of how you actually feel. In the manner that we should love our neighbor, and be kind to others, we should also be able to treat people as we would want to be treated ourselves and explain and communicate our feelings, especially, when someone’s on the other end loving or caring about you, even if you don’t feel the same.

7 thoughts on “When Ghosting Seems Like the Easier Option” 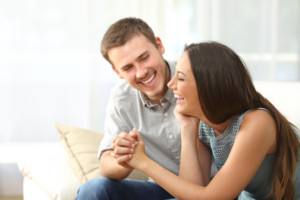 Trusting Your Spouse, and Not Assuming the Worst
Especially, if he doesn't have a track record.