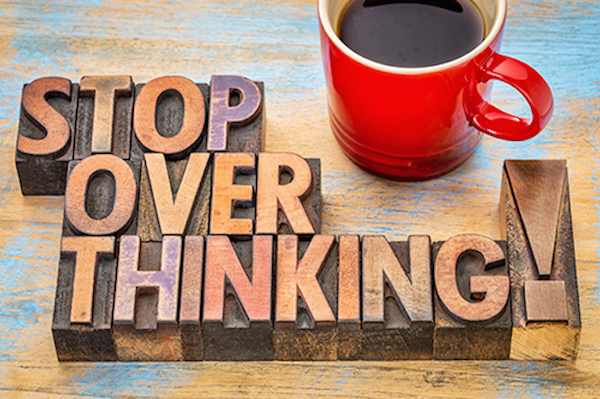 Couples should always look out for red flags or certain things that they know they can’t live with in another person. However, as much as acknowledging red flags is imperative so that you know when to end a situation, it’s also important to be aware of the simple differences that you have, because after all, if you’re dating someone with marital intentions and hoping that your relationship will grow over time into something more, then you’re likely going to want to be with your best possible match. That’s going to take being compatible on as many levels as possible, so it’s important to look out for when you have too many differences with one another.

Having said that, expecting perfection in another person is wrong. When we expect a person or situation to be perfect, we tend to look for the flaws, and sometimes we even subconsciously dissect the other person or the relationship, and overthink things to the point where we create delusional concerns that aren’t really such a big deal in the long run. It’s never good to over-think things, because you’ll likely end up driving yourself crazy, and maybe even driving your partner crazy as well.

It’s important to be realistic and to know what you want, what works for you, and what doesn’t in a relationship. You should have some sort of idea of what you’re looking for in a match. And there’s never a good reason to settle for less than what you want. However, you can’t expect to find a partner in life that’s going to have every little characteristic or attribute that you’re looking for. Make a list of a few things that are crucial for you to have in a partner, and once you have those few basic things, then you should concentrate on those positive qualities, and take things from there. Don’t read into your partner’s words or actions, and if you ever have any doubts or questions from something that your partner said or did, simply ask them, and be direct while doing so. But no matter what, never read into things and then start overthinking things to the point where everything will turn out to be a disaster.

Another thing that couples do that ends up being a big issue when it comes to overthinking things, is that they tend to take a nearly perfect situation, and a partner that truly is a wonderful match for them, and they destroy the whole thing by nitpicking every little detail. Being picky and knowing what you want is one thing, but when you get to the point of nitpicking and dissecting every little thing that your partner does and says, it’s another. Those kinds of actions can be truly toxic and detrimental for the relationship. Remember, having great communication is everything, and if you really want to situation to work out, it’s better not to overthink things too much and to just go with the flow. After all, when a relationship is truly a good one, things tend to naturally flow to a certain extent. Therefore, you shouldn’t really have to overthink things and you should more so, just try to enjoy the moment as much as you can.

One thought on “When Overthinking Ruins a Good Thing”

“Many of life’s failures are people who did not realize how close they were to success when they gave up.” 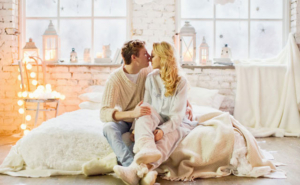 Happily Ever After
A reflection of what's in our hearts.