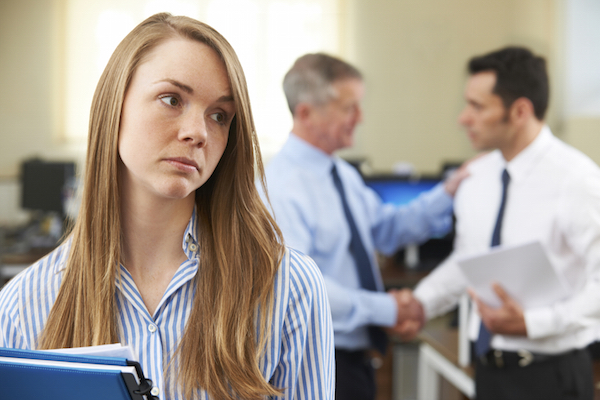 We all go through hard times in life. But sometimes, we get to a point where we might feel as if we’re the only ones going through challenging times or even as if we’re the only ones struggling or having to fight so hard to get what we want in life. Maybe it appears as if others simply don’t have to struggle as hard, and they already have what they want, or perhaps they had an easier time getting there—at least, it seems that way. The fact of the matter is, everyone goes through hard times and everyone has to put in a lot of hard work and effort in order to get to where they are, just as you do.

Despite how it might appear, and especially after seeing a finished product or just how much someone has accomplished, it might seem as if they got to where you’re hoping to be, but a lot quicker and with a lot less work or stress. It’s important that we don’t compare ourselves to other people, but instead, that we compare ourselves to ourselves, and merely look at others as examples or as a role models of where we’d like to be, and as far as what we’d like to happen to us. When we compare ourselves to others who have already made it or who have already perhaps gotten to where we hope to be in life, we’re only hurting ourselves and it’s completely self-destructive.

It’s important that we’re not so hard on ourselves or perfectionists to the point where we put ourselves down or feel deflated from the success or joy in others. We should be happy for other people when they succeed or get to where they hope to be in life. Feeling envious or jealous towards other people will only hurt us, and it won’t do anyone any good. If anything, people can tell when you’re envious or jealous, and they likely won’t like it at all, nor want to have you around them in any way. It’s important to be proud of other people, and to be proud of yourself as well.

It’s irrelevant whether or not you’ve gotten to where you hope to be in life or if you’ve achieved all of your goals as you’d like. You see, it’s all about having a good and optimistic perspective and approach. It’s imperative to stay positive when it comes to getting to where you hope to be and as far as achieving all of your goals. We should all have goals and have a game plan and strive towards getting what we want in life. But when it comes to comparing ourselves with other people who have already gotten there or who have already achieved so much, like I said, it won’t do you or anyone any good.

Be better than you were yesterday, and try harder and focus more on yourself, and if at all possible, try harder each and every day towards getting what you want by putting yourself just a little bit more, and by putting more effort into getting things done. Don’t waste time comparing yourself to others, because instead of doing something so destructive and negative that will only hurt you and possibly other people as well, you could be focusing on improving yourself as a person, by being happy for other people, and by concentrating more on everything that you need to get done so that you can be in a place where you’ll feel truly proud and accomplished.

Never give up, and never give in to failure. Every successful person has failed at something in their life at some point in time. Most truly successful people fail before they succeed, so it’s important to remember that just because things aren’t happening right away or in the timeframe that you might’ve hoped, they will still happen if you don’t give up and if you only compare yourself to yourself. Be the person who you compare yourself to, because we should always strive towards improving ourselves, so that we’re better than we were yesterday, last week, last year, and so on.

Last but not least, feel good on your path to success, and don’t put yourself down. Kick that little voice out of your head who’s telling you that you’re a failure or that you’re not good enough, because as long as you’re putting in a lot of hard work and effort towards achieving what you want in life, you’re on the right path, and you should lift your spirits up and feel proud on your journey. Pat yourself on the back, because nothing good in life comes easy or without some sort of struggle and hardship. But most of all, make sure that you’re being good to yourself and that you’re not being self-destructive by comparing yourself to others who have already made it or gotten to where you hope to be, because the last thing that you want is to feel down, deflated, or less enthusiastic when it comes to striving towards your goals. 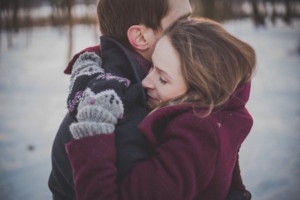