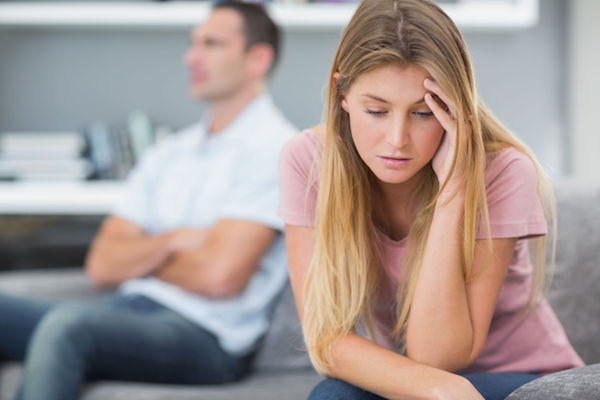 Unfortunately, in some relationships, people have expectations that their needs should be met, and that they should feel happy, satisfied, and fulfilled, while the other person’s needs, wants, and desires aren’t as important to them. This is not only unfair, but it’s wrong on so many levels. The only way for a couple to truly be happy and to last for a long time, is for both people to focus on being the best version of themselves, but also to focus on what they can do on their end, in order to make their partner feel loved, happier, more satisfied, and most fulfilled.

If one person is doing all of the giving, all of the loving, and being selfless all of the time, while the other person simply doesn’t care or isn’t putting in enough love and effort into doing things for their partner, their relationship not only won’t thrive or be healthy, but neither person will end up being happy, because one person will be left feeling miserable and unsatisfied in the relationship.

One of the worst things is when one person in a relationship feels completely satisfied, and either doesn’t care or is completely delusional when it comes to doing their share in the relationship. It’s imperative to focus on doing your part, keeping your word, your promises, and holding up your end of the bargain so to speak, so that things are fair and so that both of you feel happy in a relationship. There’s no way that a relationship can last very long, when both people’s needs and wants aren’t equally being met.

Many times, one person has a low self-esteem and doesn’t know their self-worth as they should, and they stay in a relationship and put up with being treated poorly by the other person, where they end up doing all of the giving, and where they’re completely selfless, while the other person is a taker, selfish, and only cares about their own wants and needs being met. It’s important not to get yourself into a situation as such, and if you’re in one, it’s important to get out of it as soon as possible, because it’s completely one sided and toxic.

The longer that someone stays in a toxic, one-sided relationship, the harder it will be to get out of it down the line. Make sure that you know your self worth and that you don’t put up with being treated poorly by anyone in life, and especially when that person is one of the closest people to you. As well, make sure that you’re not getting attached or staying in a relationship where you’re doing all of the giving, and where the other person is doing all of the taking. There should be a good amount of balance in a relationship, where there’s a healthy amount of give and take, and where both people feel equally satisfied and happy.

Don’t ever let someone make you feel as if you’re obligated to keep giving to them, when they’re not doing their share of things or being giving themselves. Many times, people will view another person’s kindness, and see them as weak if they have a giving and loving heart, and they’ll take advantage of how vulnerable they come across. Unfortunately, this happens a lot, so it’s important to be cautious and aware enough to recognize when you’re in a relationship with someone who doesn’t put you as a priority, doesn’t treat you in a loving and decent manner, and where they’re only focused on their own wants and needs.

Be with someone who’s a giver and who cares about your needs just as much as their own, if not more. And last but not least, don’t ever be with someone who makes you feel as if you’re an option, instead of a priority. Your wants and needs in a relationship are just as important as theirs, so know your worth, and love and value yourself enough to be with someone who is not only fair, but who treats you as a priority, and cares about how you’re feeling and whether or not you’re feeling satisfied in the relationship. 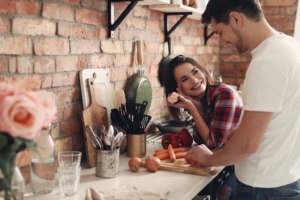