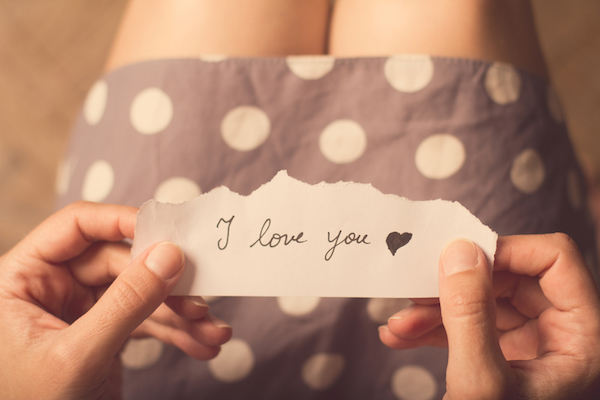 You shouldn’t have to beg for someone’s love and attention. When someone likes you, they make it known and you can tell pretty easily by what they say and how they act. So many people make things more complicated than they actually are. You shouldn’t have to read someone’s mind or try to guess how they’re really feeling about you—when all you really have to do is look at the way they treat you. And you definitely can’t tell by simply listening to what someone says, because people tell you any mumbo-jumbo that they can if they think it will get them to a certain place with you, and especially if their intentions are selfish and have ulterior motives.

We should all have pure intentions and not only know what we want with another person, but we should be honest about those intentions so that we don’t hurt other people or mislead anyone, giving them false hopes for something that they might want but in our hearts, we already know that we don’t want.If you know that you want different things from someone, then you shouldn’t lead them on and you should let them know right away that you want different things. And if they choose to stick around anyway, then that’s up to them, but at least they have full disclosure and brutal honesty upfront.

It’s important to care about how you treat other people, and if you can get away with not hurting anyone in life, fabulous. There are many ways to tell that someone is interested in you, and like I said before, it shouldn’t have to be a guessing game or any kind of high end, elaborate Rubix Cube to figure it out. Many times we delusionally make ourselves believe what we want to believe even though in the depths of our heart we know that it’s not true. We want to believe that a person will love us for who we are deep in our soul, and hopefully, we all feel worthy enough of experiencing and embracing the type of love that we deserve to have. Having said that, we should be able to tell when someone is truly interested or not by how they act towards us, by the things they say, by the things they do, and by not feeling as if we have to beg for someone’s love, attention, or affection in any way.

When someone truly and genuinely wants to be with you, and when they have a good head on their shoulders, they won’t risk losing you by playing mind games or having any immature tactics and motives in order to be ahead or to win, and they definitely won’t lack the appreciation of having you in their life when they have you. Someone that wants to have you in their life will do anything that they can to have you and to keep you. And if they’re a good person and their intentions are good, then they’ll want your happiness and they’ll avoid doing things that could possibly hurt you like playing games or trying to have an advantage.

Make sure that you are being the best version of yourself as well because you should set the type of example you want in return, and not expect to be treated any better than you’re treating someone else. If you want your partner to be loving, sweet, honest, and kind to you, then you should be that way to your partner as well. Nothing should be one-sided in a relationship or when you’re dating someone, and that includes the amount of love, attention, and affection that you give to your partner.

Remember, when you’re with the right person and they truly love you for you, you’ll know it because you’ll see it in the way that they act towards you. Real agape love will grow in time, not diminish, and you won’t feel like you’re getting used to each other to the point where you’re losing the feeling or the love that you initially felt. When love is true love, the feeling will grow with time and become more meaningful and hold the type of depth that can last a lifetime. 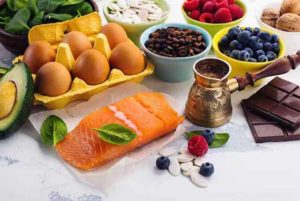 Adjusting Your Diet To Enhance Your Brain Power Easily
How to improve your memory.